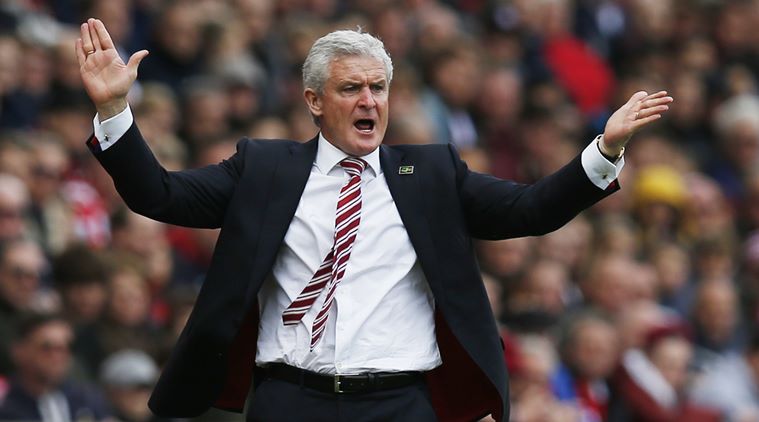 Patience has worn thin around the bet365 Stadium. The fanbase has long been irate with a manager under-achieving for the worse part of 18 months, and with the hierarchy that has indefinitely offered him a chance at redemption. Four and a half after his divisive appointment as manager of Stoke City, Mark Hughes is at the helm of a football club writhing in the relegation zone nine games in. The truth has taken it’s time to hit home.

Hughes does not have a plan. Hughes has not built a team. Hughes has assembled a squad whose collective value is less than the sum of its parts.

It’s taken a while for the penny to drop for many supporters. Most of the fanbase appreciate the man for what he has done for the Potters. Some love and respect the man as an individual. Some are in denial of his underperformance for the reasons mentioned above. I am guilty of the latter. 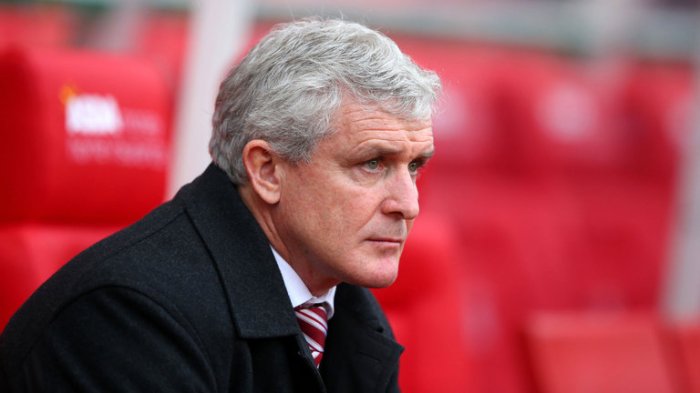 Because I want to see Hughes succeed with players HE has recruited – names, egos and abilities we could have upon a time only dreamt of. Because the Mark Hughes has certain qualities and quirks I can identify with on a personal and sentimental level. Because I want to him to prove his critics wrong and turn things around for the better, the same way I pleaded with the football gods to make Tony Pulis see the light when he inexplicably made us nosedive to 16th place with five games to go in our 150th season.

I haven’t been too “vocal” about my views on the manager as I was when I first got onto social media, nor have I been oblivious to the fact that those results are no coincidence. Yet a part of me has been in denial. There’s another reason why this is my first post since I did the 2015/16 Player Ratings: I am mentally drained. Of watching this team week-on-week and then trying to decipher what the problems and remedies are. And then watching delayed coverage of those games and still being as confused as I was the first time around. But how am I, or any other Stoke fan, supposed to make sense of the fruit salad that starts in Hughes’ head and translates onto the pitch thereafter when the Welshman can’t understand it himself?

After this blog post is put up, I’m switching off from football until the next game. Because for some time now, I have been experiencing that sensation or lack thereof, of apathy and “meh” that the next supporter has felt. It’s not a lack of love for the club; of course, I will watch the next game and the next. My heart bleeds for the faithful that attend games week-in-week-out. Watching Stoke has gone been painful to infuriating to almost traumatic. 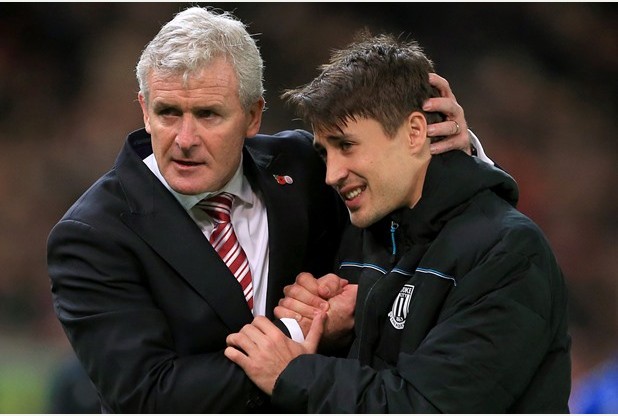 There is absolutely no justification for why Stoke has conceded the most goals in the Premier League. You have spent 26 million pounds on your defence. Why are Bruno Martins Indi and Erik Pieters not able to play an offside trap properly? How have you managed to turn a cool composed defender like Kurt Zouma into a nervous wreck? You have an industrious combative pairing of Darren Fletcher and Joe Allen and there are still gaps wider than Rick Ross’ midriff in the midfield? These are not bad players by any means. Why can’t they form a cohesive unit?

I absolutely love the concept of stability and consistency; the same that the Coates’ family have shown under their ownership. It is ironically with that in mind that I say it is time for Sparky to walk. For if Hughes’ ideas and tactics are not consistent and structured then how can affairs on the pitch be? In one window, we have let go of a team of players that looks scarily identical to the XI that defeated West Ham in May last year. No team wouldn’t struggle from that kind of overhaul.

Let’s address the elephant in the room: the club is stale right now. And that is because like every perishable, every football player and manager has a sell-by date. I don’t follow mass numbers of Stoke fans on social media anymore but the ones I do follow are all very sensible and measured with their musings. Even they have had enough. Mark Hughes’ sell-by date has passed. In fact, it may have passed months ago.

I don’t for a second feel like the management or playing staff don’t care. I’d be more inclined to think the lethargic displays are linked to a lack of an effective fitness regime than nonchalance. But care alone isn’t enough. I care for this club yet I can’t influence it. The people who can need to follow this care and pride with actions on the pitch. They all should take responsibility. Instagram posts on their own are not going to do anything.

When Hughes first came in, he guided his players to three successive Top 10 finishes. Last season he was piggy-backed by his players to safety. Hughes was brought in to establish us as a Top 10 Premier League side. For 3 of his 4 seasons here he has achieved it. There were small glimpses that he could push us on to the next level during that time but nothing more. The past season was a failure and another looms large. There were signs of resuscitation in the first 4 games of this which made me more optimistic than I was during the off-season. There were signs that Hughes actually had a vision of how he was going to achieve his objectives. Now I’m feeling worse. 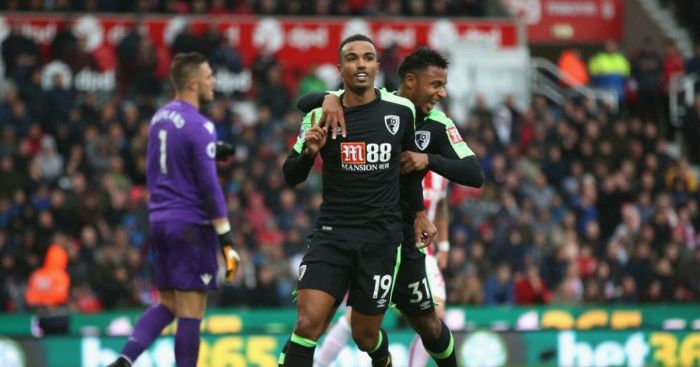 Hughes has given us some good memories. But if he overstays his welcome those memories will erode to be replaced by bitter ones. It’s happening at Arsenal and is starting to happen now. If he leaves now, he can leave Stoke with his head held high and I’ll look back on the Hughes’ era with fondness and not with resentment. If he leaves now he will leave behind a superb squad in need of a few tweaks for his successor to inherit. There is absolutely no shame in leaving a football club after 4 years and just one year of underachievement, especially in the current football climate. It killed me to say bad things about Pulis and I feel the same this time around. It kills me to read raw unadulterated personal insults like “prick”, “cunt” and “wankstain” after a defeat. I want it to end. The facts are damning. Hughes has had his day in the sun and can take us no further. It’s time to go.

I’ve always had trust in Saint Peter and the Coates’ even more so after he made the tough decision to let Tony Pulis leave albeit with some dignity. After our final home defeat to Arsenal in May I tweeted saying that “I think the Coates’ will make the right decision” regarding the manager. I was on the fence as to what that would be.

There’s only one decision to make. And they must make it now