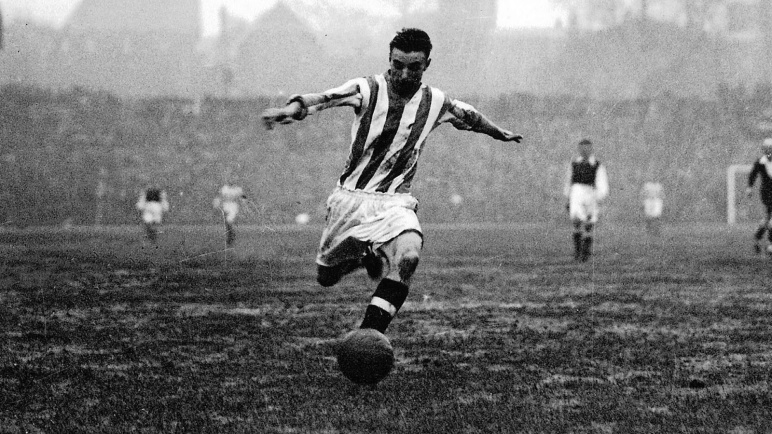 Since The Wizards of Drivel podcast began back in May 2016, I’ve generally found that I had the most fun when I got to learn something I didn’t know about my club. Whilst it was great chatting drivel about Stoke’s latest defeat, I got the most satisfaction out of episodes like our Frank Soo documentary, or interviewing Stoke players of the past.

This fascination with Stoke, and the fun I’ve had doing ‘Who Are Ya?’ podcast has led me to want to create a podcast series that brings to light the weird and wonderful story of our club. 1863 and all that.

I don’t want this to be a linear recollection of dates and games, but a series that hopefully focuses on the great people that have shaped our club, the position of Stoke in the broader story of English football, and how the football club and the city it represents have moved and changed with the times.

Over the coming weeks and months, I’ll be speaking to fans, historians, former players, authors and writers – and create a 10-part documentary series that takes us from 1863 to the present day. To do that, I’ll need help. If you know of anyone worth speaking to, or if you know any resources that you could share with us, our email address is:

On Twitter, we’re @potteredhistory – Why the separate Twitter account? Well, I think it keeps this project at least separate from the main ‘WODPOD’, although the episodes will be released on that stream.

We look forward to releasing the first episode. Obviously, this is a huge undertaking – and we want to make it good – so countless hours will be spent interviewing, writing, researching, editing and narrating. So if you can’t help us with those, the nicest thing you can do is support us, by chucking a few virtual coppers our way at patreon.com/wizardsofdrivel – you’ll be thanked loudly for your support.