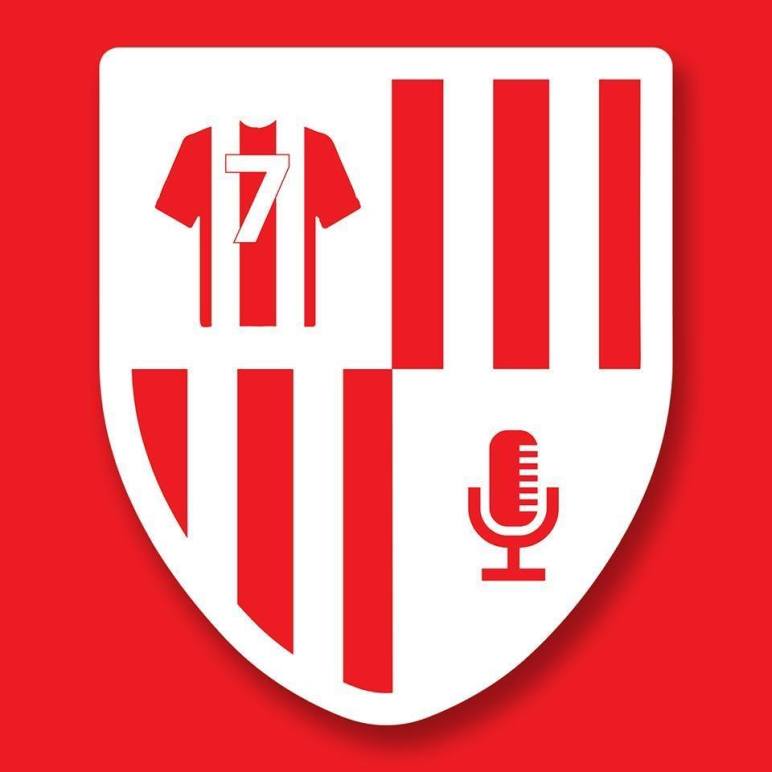 The season is nearly here. It’s the time of year where Sky do a montage of grass being cut, stadiums looking resplendent in the sun and camera-friendly, official-shirt clad fans marching down terraced streets that very few Premier League grounds are anywhere near anymore.

These images might release the right amount of endorphins to convince you to give Sky more money, as you feed the machine that’s eating the game you love. But of course, Sky don’t really get what being a football fan is all about. If they did, the site you’re reading this on probably wouldn’t exist.

We believe that the best insight and analysis when it comes to our club, doesn’t come from Sky or what we’ve now come to know as the mainstream media. It comes from us – not the three of us who do the Wizards of Drivel podcast – but Stoke fans in general. Does Danny Mills ‘get’ Stoke the way Smudge or Bunny do? Can Guardian writers write as convincingly and entertainingly on Stoke as Rob Doolan or Orfy? Does Jermaine Jenas even know where Stoke is? We have our doubts.

It’s been a…testing summer. The transfer gods have given and taken away, and whether we’ve got enough in our arsenal for the season ahead remains to be seen. It’s time to open the box and see if the cat is dead or alive. To many, positivity for the new season is seen as naive or deluded. To others, negativity is ungrateful and unhelpful. Personally, I still don’t know if I should be positive or negative. There are too many concerns to ignore, but at the same time I know we can be good. Really good, in fact. So, as Mark Hughes prepares to roll his final dice, I’m locked in a state of excited anxiety. Football never really goes away for me. There’s days when you want to avoid it entirely, and my god have I been grateful for cricket this summer, but I’ve had a neurotic obsession with checking the club’s official Twitter and that can’t be healthy.

When you have Stoke fans with not only different opinions, but different starting mindsets, discussion can quickly deteriorate into bickering and name-calling. I know we’re capable of better, because as mentioned, we know our club better than anyone else.

We didn’t set up The Wizards of Drivel to be successful, or to further any agenda. In fact, I can’t really remember why we set it up beyond just wanting to talk about Stoke at a time when there weren’t any Stoke podcasts. There are at least four now. More places for discussion and insight on Stoke City. If we had any part to play in that, then I’ll consider this whole project to have been a success. Either way, we want discussion and debate about Stoke City to continue, and we want to help facilitate it.

So, here’s our short manifesto for the season ahead:

Beyond that, we make no promises. We don’t know where doing this will take us, but we’re just along for the ride and we’re having a lovely time. We’re always thinking of new ideas and formats, and we have an episode planned for later in the year which could be our finest yet. Everyone who’s given the pod a listen is a friend of ours. Patrons, thank you so much for your financial support. We promise to spend your $3 a month wisely.

I’ll be sitting out the post-Everton podcast, which will be recorded on a monday night. But after that it’s back to our usual format with me, Chris, Ben and of course yourselves.

Now jump on our season preview: